My name is María Ruiz Manzano and I'm a freelance licensed tour guide born, bred and based in Seville, Spain. After spending some time in Denmark and Madrid, I came back to my hometown where I've been guiding curious travellers through my beloved Andalusia ever since.

This is an insider's space about Seville & Andalusia's popular culture and my thoughts on responsible tourism. Click in ABOUT ME to know my story! 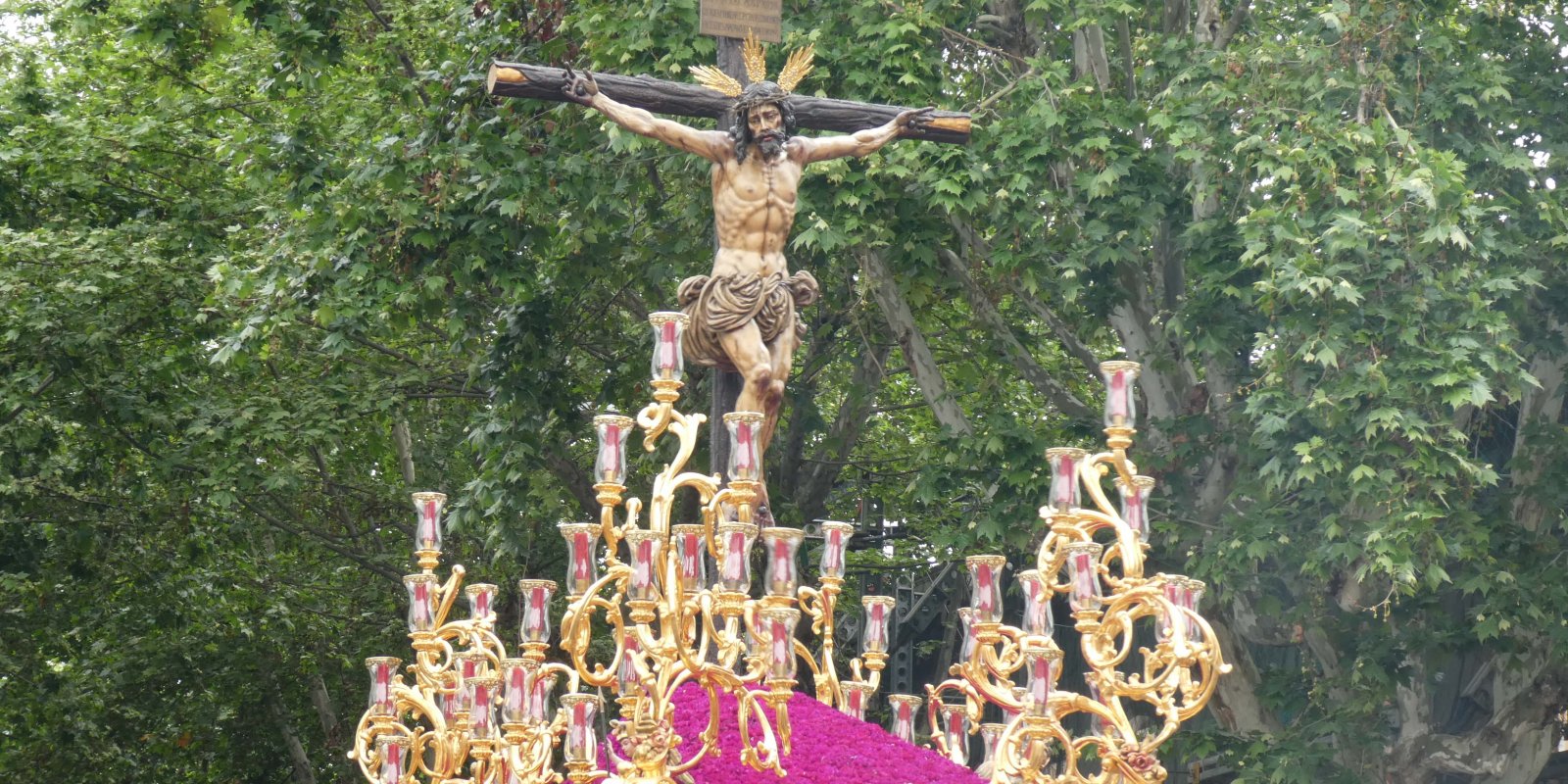 What you should know about Semana Santa in Seville

Have you planned a visit to Seville and all of a sudden you've realized you're coming right in the busiest time of the year for the city? You'll probably read comments all over the internet recommending that going somewhere else is the best you can do but you'll be able to enjoy the city during its "Grand Week" if know some basic things:

1. What is Semana Santa?

Semana Santa -Holy Week-is, for many locals -and I include myself here- the most important week of the year. It starts in Palm Sunday and finishes on Easter Sunday and during 7 days in a row you'll see floats taking over the entire city.
It dates back to the Middle Ages where the first processions and penitents went ahead, but it's in the 16th century where it gets its present character. In the times of the rise of Lutheranism, the Catholic church had to make their statements clear versus the protestant tradition, so they begun to take floats of parades with images that told the story of the Passion, Death and Resurrection of Christ so that unread people who had no access to the Bible could understand. No stories needed now, the tradition still continues, maybe bigger than any other time in history.

2. Penitents are nothing related to what you think!

You have probably seen lines of penitents along the processions and, of course, once you see their outfit the first thing that comes to your mind is that group of white supremacist. But in the worst of the cases, it's them who look like us. Nazarenos are members of the local church where the processions come from and they're accompanying their images on their way from their church to the Cathedral and back. Everybody is welcome; men, women and children also participate. So get as close as you can and lay your hand palms up, you might get a little present.

3. Do sightseeing/shopping in the morning

During Semana Santa walking around the centre becomes a challenging task. Imagine an average of 16 floats per day coming from different parts of the city, all converging in the same spot, one after the other, and coming back home. It gets busy, so the best you can do is to see the city during the morning until early afternoon. The earliest processions start around 1pm from far away, so the city centre won't get busy until 4pm - 5pm. You do have time! The monuments might have special schedules, though. Check Alcazar's and Cathedral's first.

Don't think that because we're in lent or Easter this is a more mournful festivity. On the contrary, people are out with friends seeing the processions and enjoying tapas, beer and wine in between. Bars are packed with people and they offer special Semana Santa food. As in Catholic tradition is forbidden to eat meat on Friday -or every day, depends on how strict you are- many of our seasonal dishes are vegetables or fish based. Don't miss out our espinacas con garbanzos -spinach with chickpeas-, bacalao frito -fried codfish- or try our typical Semana Santa dessert, torrijas.

5. Get yourself a programa

A programa (or pograma) is a small booklet with all the schedules and itineraries of the different processions. Some of them also find useful information such as the time it takes you to see that procession in particular, which colours its penitents use or how many they are. This would be very useful either in case you want to see them or to avoid them. You can ask in your hotel if they have one or buy it in any kiosk (around 2€). You can also have an online version of it here. Downloading an App called "El Llamador" can be useful as it shows where floats are in streaming. This can be specially useful in case of rain, as they might change their itineraries.

If you're here in this wonderful time of the year, why not taking the chance to enjoy one of the most intriguing traditions of Seville? I can assure you it won't leave you indifferent. Don't forget to get your programa and venture yourself into the streets of Seville to watch one with the locals. My tip to avoid get trapped in the crowds? Go either early or late. Anywhere between 2pm til 5pm would be fine. Also from 11pm. I know it's late, but believe me, at night is where the most magical and intimate moments happen. In the unfortunate case of getting trapped in a crowd, do not panic, local people know how to navigate a crowd, so let yourself go and don't try to go against the flow; sometimes is better to do a big loop than trying to come across a bunch of people! 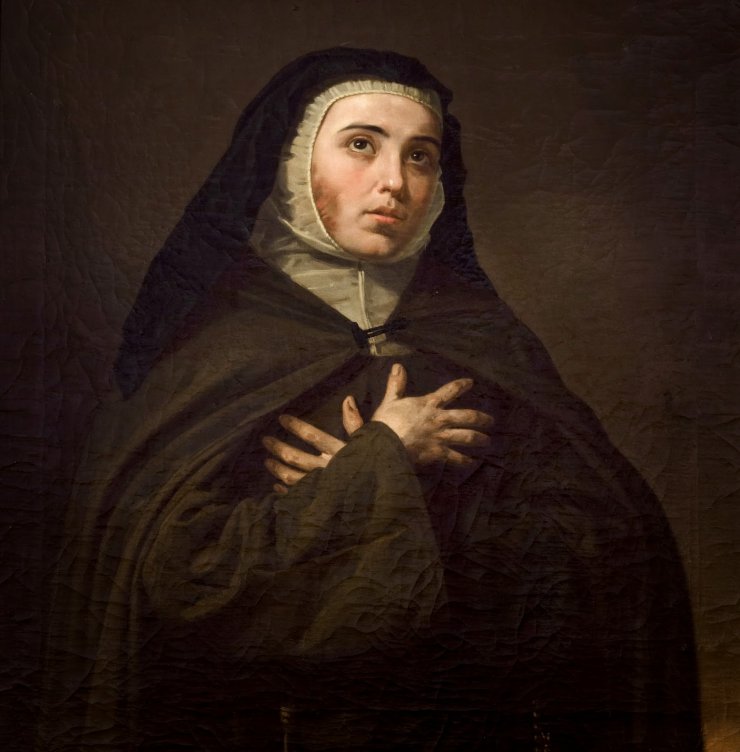 ← Previous post Nov25th and the story of María Coronel 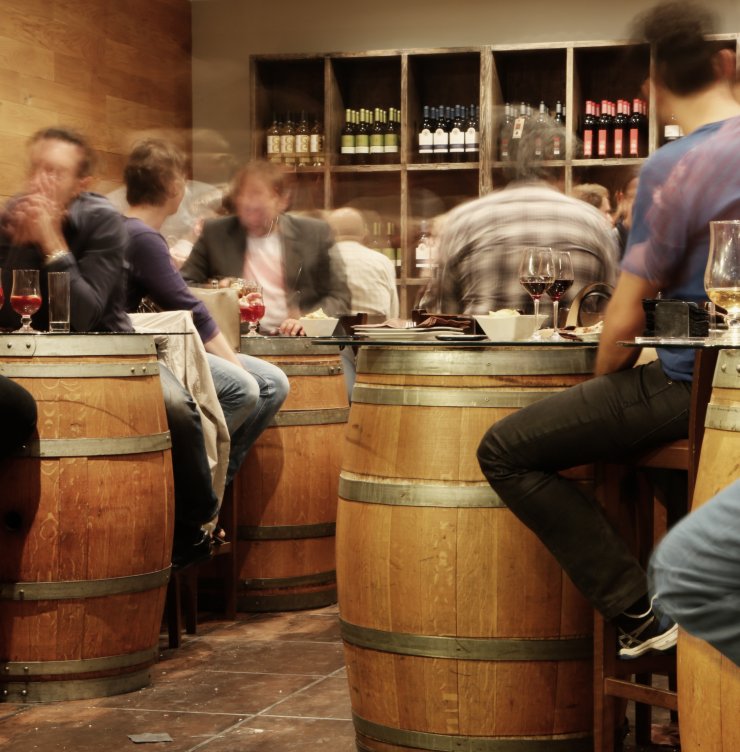