My name is María Ruiz Manzano and I'm a freelance licensed tour guide born, bred and based in Seville, Spain. After spending some time in Denmark and Madrid, I came back to my hometown where I've been guiding curious travellers through my beloved Andalusia ever since.

This is an insider's space about Seville & Andalusia's popular culture and my thoughts on responsible tourism. Click in ABOUT ME to know my story!

Nov25th and the story of María Coronel

25th of November has been the date chosen by the United Nations as the International Day for the Elimination of Violence Against Women to commemorate the murder of three sisters in Dominical Republic. Unfortunately, violence against women continues to be an issue regardless the country. Spain passed a law on gender violence in 2004, becoming one of the first countries to adopt this terminology and distinguising it from the usual "domestic violence". Many would argue that this law came too late for many women and specially for María Coronel, a lady born in the 14th century and to whom I wanted to pay tribute today.

María Fernández Coronel was born in 1334 (Seville) in the bosom of an aristocratic family. Her father was a noble who had a very close relationship with the king Alfonso XI and his mistress, Leonor. Leonor was a noble lady who gave the king five illegitimate children who later were going to compete for the throne with the rightful son, Peter, leading to one of the most remarkable dynastic conflicts in the Spanish monarchy. María married Juan Alfonso de la Cerda, who like her father, also opposed Peter in favour of his half brother, Enrique. When Peter was crowned king, María's husband and her father had more than a few problems. María's father was beheaded and so was her husband on charges of treason to the crown. María had even travelled to talk to the king to ask him for mercy, but the decision had been already made and the goods of the family got confiscated.

In a strange twist of events, Peter falls completely for María's beauty and tries to seduce her in multiple occasions, without success. He then started to stalk her, following her to her home in Seville, trying to even kidnap her. Such was the king's persistence that María decided to look for shelter in the convent of Santa Clara. The nuns, knowing of the king's character, agreed to hide her underground where Peter I could not find her. The king heard that María was living in the convent and one day he knocked at the doors asking for her. He came in, looked around and did not see her, so he had to leave. But what the nuns didn't expect is that right the day after Peter came back, this time on his own and took everyone off guard, including María, that had gone out of her hideout. Peter then started chasing María around the rooms of the convent and its courtyards until she reached a dead end in the kitchen. Seeing the king standing in front of her with no possibility to escape, she took a pot with boiling oil that was on the fire and, absolutely desperate, poured it all on her face, making it instantly desfigured. The king, completely horrified, ran away and that was the last time María ever saw him.

Years later, the dynastic conflict between the five half brothers and Peter for the throne, came to an end with Enrique murdering Peter and being crowned as the King of Castille. As María's family had always shown their sympathy for Enrique, he gave her the confiscated money back that María invested in the foundation of a new convent. The convent of Santa Inés -located in María Coronel street- is still active and it's famous for its delicious biscuits and marmalades. Nowadays, María's incorrupt body is displayed to the public every 2nd of December and locals go to visit her to show devotion. 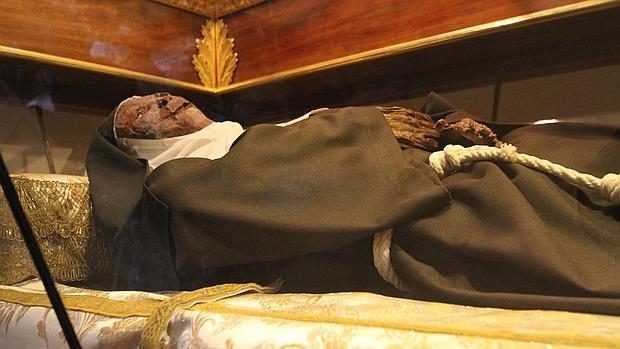 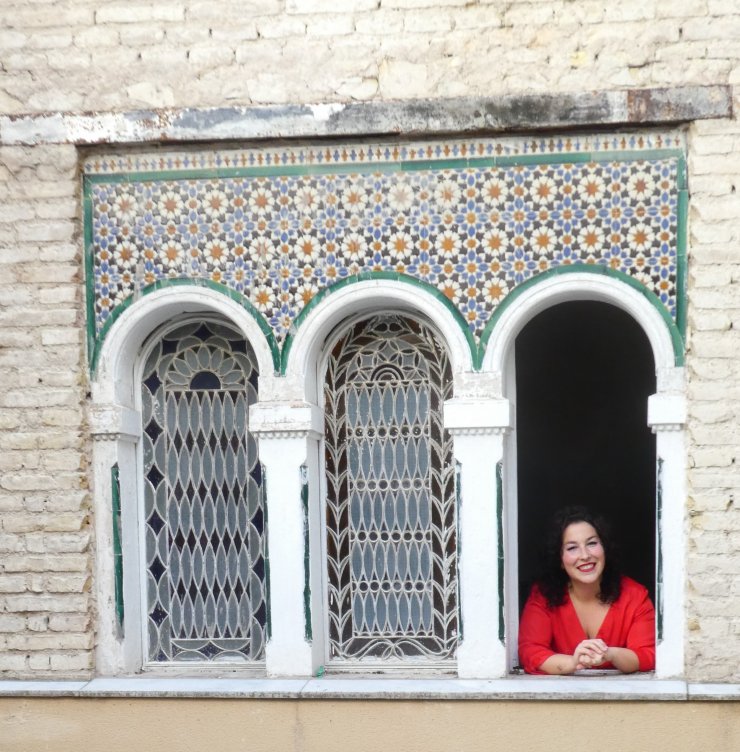 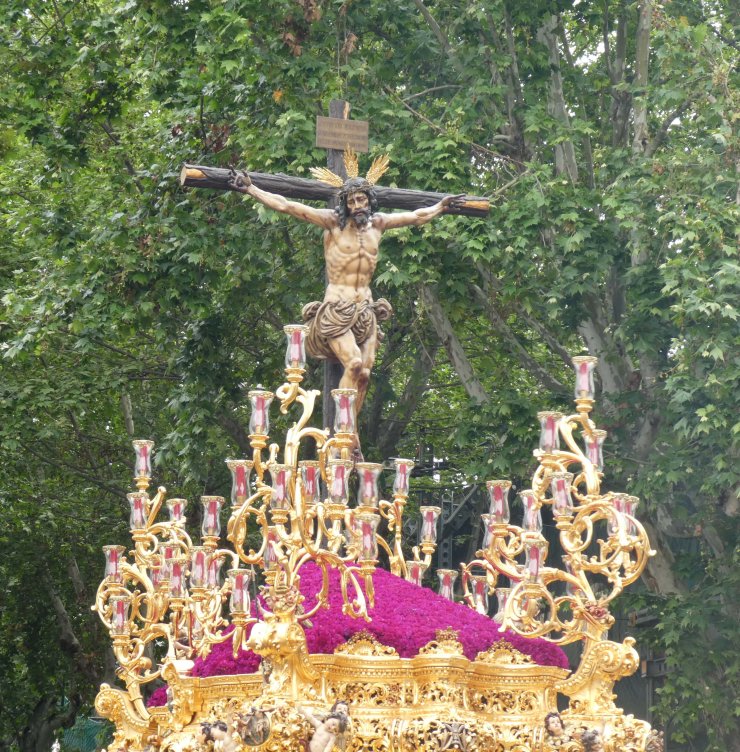 Next post → What you should know about Semana Santa in Seville